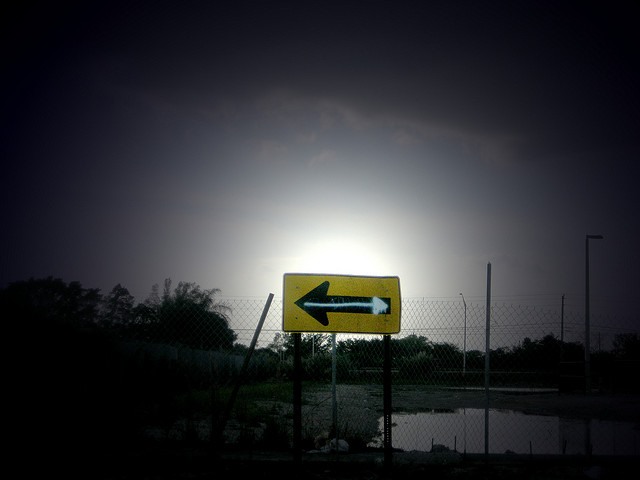 Time to read: 3 minutes. The new LinkedIn InMail policy change is in effect. Upset? Confused? InMail just got much more expensive for average sellers. However, top-performers are getting a nearly unlimited supply of InMail credits under the new policy. Just by making one small change to how InMail messages are written.

Yes, I said nearly unlimited. No, I’m not kidding, nor risking my integrity. You can do the same. I’ve done the research and tried this method myself.

There is a way to send 100 InMail messages and get 193 credits back. (for you to re-use again)

When InMail was introduced LinkedIn’s “guaranteed response” policy rewarded spammy messages. So, as of January, LinkedIn gives InMail credits (that you buy) back—BUT only for InMails that earn a response in 90 days.

This is radically new.

LinkedIn’s old InMail policy rewarded sellers who were not successful with InMail. LinkedIn’s new InMail policy change rewards you (only) for writing messages that get strong response.

Under the old system:

For example, let’s say you purchased 50 InMails and sent them. A (poor) 10% response rate allowed you to earn credits and send over 400 InMails per month. Woah!

LinkedIn’s original policy increased the amount of spammy InMail messages being sent. The system rewarded it.

Going forward from January 2015 you:

Bottom line: Every time you fail to get a reply your money is wasted—gone.

If you’re an average InMail user you’re seeing credits vanish lately. But there is a way to send 100 InMail messages and get 93 returned to you. Or even 193 credits back. (for you to re-use again)

For example, let’s say you earn a 50% response rate on your first batch of 100 InMails sent. Over time (as you use the InMail credits returned to you) you earn a total of 93 credits. Not bad. You get nearly all of your investment back for re-use.

But what if you were really good? Let’s say you earned a 70% response rate to your InMail messages. Hey, it’s possible. I have students who earn between 50 and 73% response rates.

With a 70% response rate you would earn 193 InMail credits (of your original 100) to re-use for prospecting.

In actual practice the math is a bit messy due to the delays between prospects responding and LinkedIn’s re-issuing credits. But you get the picture.

Should you stop using InMail?

Most sellers who invested in LinkedIn Sales Navigator (and InMail) are complaining loudly. Many are resigning accounts.

As Darwin said, “It is not the strongest of the species that survives, nor the most intelligent that survives. It is the one that is most adaptable to change.”

Change for the better.

Have you become addicted to InMail? A lot of us have. That’s what happens when failure doesn’t have a consequence!

Look … as much as it may hurt, your never-ending stream of InMail credits were part of LinkedIn’s lack of foresight. They were a fantasy. The idea of rewarding failure–and calling it a guarantee–made no sense.

Not using InMail yet? You’re in luck. Learn from this experience.

What to do next: Adapt, improve & thrive

Having an effective messaging technique has never been more important.

I’m not just saying that. Don’t believe me? Keep pumping out InMails and running out. LinkedIn will be glad to sell you more!

Here (below) is a proven, effective and repeatable system. When you send email messages, make sure you/your sellers systematically:

If you don’t follow this process your LinkedIn Sales Navigator and InMail investment will be wasted.

Still believe in InMail? Good. Me too.

LinkedIn Sales Navigator can be worth your investment. But only if you/your sellers have a practical, repeatable communications process in place to exploit it.

LinkedIn’s InMail policy change is a signal. Another warning. A reason to abandon Fairy Tale beliefs like:

Yes, it is a numbers game. Just like cold-calling. But what is the basis of an effective cold-call routine?

More specifically: A systematic, repeatable, scale-able way to turn calls in to leads. I recently described this technique—gave next steps and templates to help make it easy.

Bottom line: If you are not serious about learning an effective process you won’t experience predictable success.

“Lazy individuals will still be able to send indifferent InMails, but they won’t be rewarded for it.” says Bruce Johnston of The Practical Social Media blog.

“The new InMail system will reward people with imagination that experiment to get optimal response rates,” says Johnston.

Good luck! Let me know if you have any questions.

Jeff Molander is the authority on starting conversations with busy people. As founder of Communications Edge Inc. he teaches a proven, effective technique to spark buyers curiosity in sales outreach & marketing messages. He's an accomplished entrepreneur, having co-founded the Google Affiliate Network and what is today the Performics division of Publicis Groupe. Jeff served as adjunct digital marketing faculty at Loyola University’s school of business. His book, Off The Hook Marketing: How to Make Social Media Sell for You, is first to offer businesses a clear, practical way to create leads and sales with technology platforms like Facebook, LinkedIn, YouTube and blogs.

Why cold email sequences fail (and what to do instead)

by Jeff Molander, Conversation Enablement Coach, Speaker & Founder at Communications Edge Inc Do you give up on your cold outreach after one END_OF_DOCUMENT_TOKEN_TO_BE_REPLACED

by Jeff Molander, Conversation Enablement Coach, Speaker & Founder at Communications Edge IncThere's a difference between a LinkedIn marketing campaign and a sales END_OF_DOCUMENT_TOKEN_TO_BE_REPLACED